Raid de Quiberon : 3 intense days and we are happy !

This weekend, it was ETF26 for the Raid de Quiberon and with some very nice people on the water.

Franck Cammas was there with the crew of Morbihan Entreprise, a Danish crew from Denmark SailGP Team is making its debut in the class with no less than 3 medals at the Olympics on board, including a gold medal (Tokyo 2020) in Laser for Anne-Marie Rindom (+ Bronze Rio 2016), Katja Salskov-Iversen (Bronze Rio 2016), Christian Peter Lübeck (SailGP Denmark), Seb Wright-Olsen (49er)

The ETF26 class is attracting new foreign crews, which is a very good thing for its international development.

It was very good racing during these three days with Yvan Bourgnon and Paul Melot, we managed to keep up with the leading crews. Better tactics and smoother maneuvers allowed us to gain those few seconds that we were missing last year. In the end, we finished 6th in the general ranking, but we managed to get a 3rd place and several 4th places in the races. This is motivating for the future!

The only small regret was that we got stuck in a calm bubble a few minutes after the start of the big raid on Saturday. The other teams “flew away”… that’s relative, because the wind was not really there for most of the day.

By fighting well, we came back to the 6th place of this raid, a 22 miles course in the shape of a figure eight between Quiberon, La Teignouse and Houat island. The return trip was the icing on the cake, a great flight while balancing on the foil for almost 10 miles … Happiness!

Thanks to Asn Quiberon and its volunteers for the organization of this weekend.

The next ETF26 meeting will take place on Lake Garda in Italy for the Foiling-Week at the end of June. Until then, it will be Bol d’Or Mirabaud with Mathis next weekend in SC1 class. 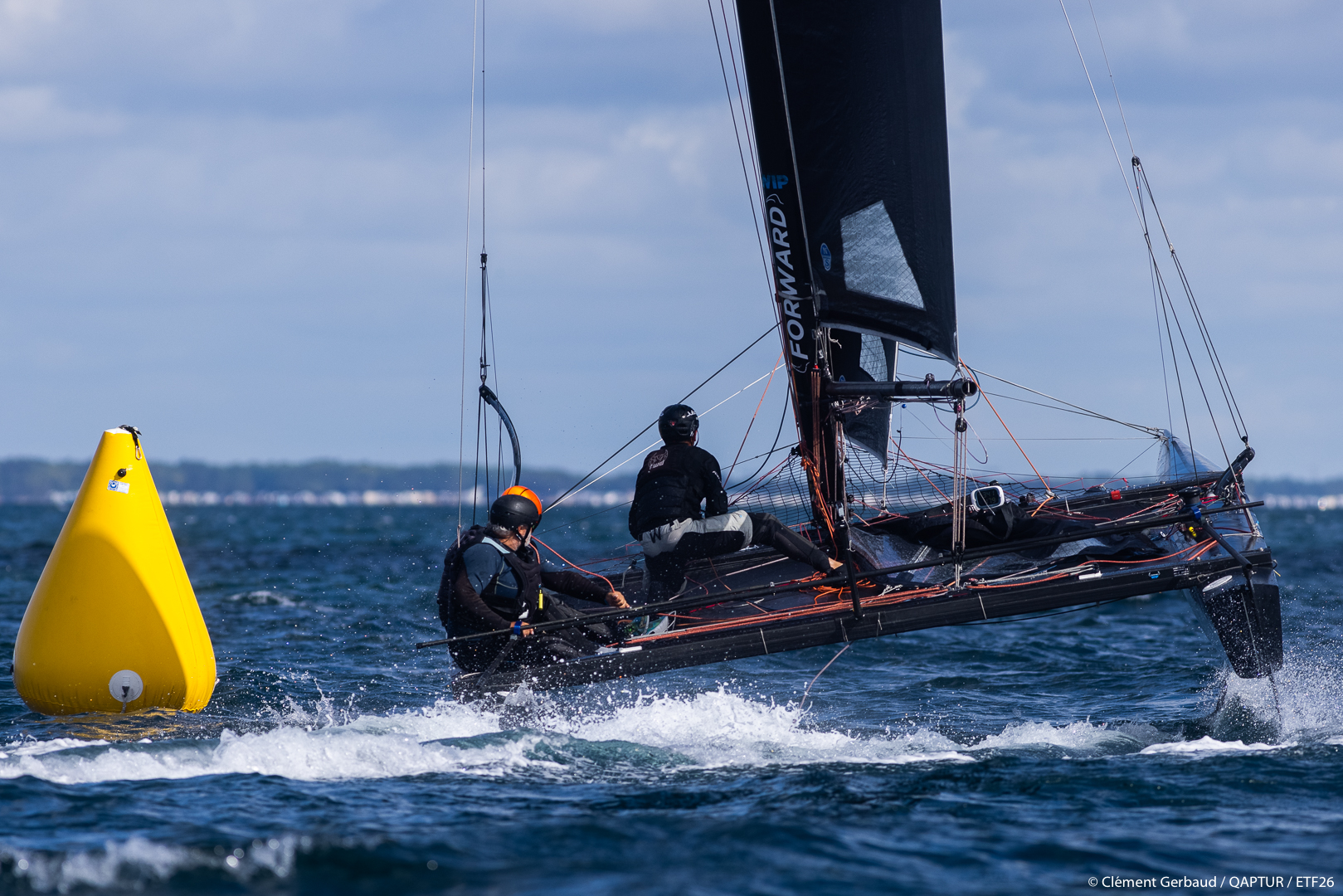 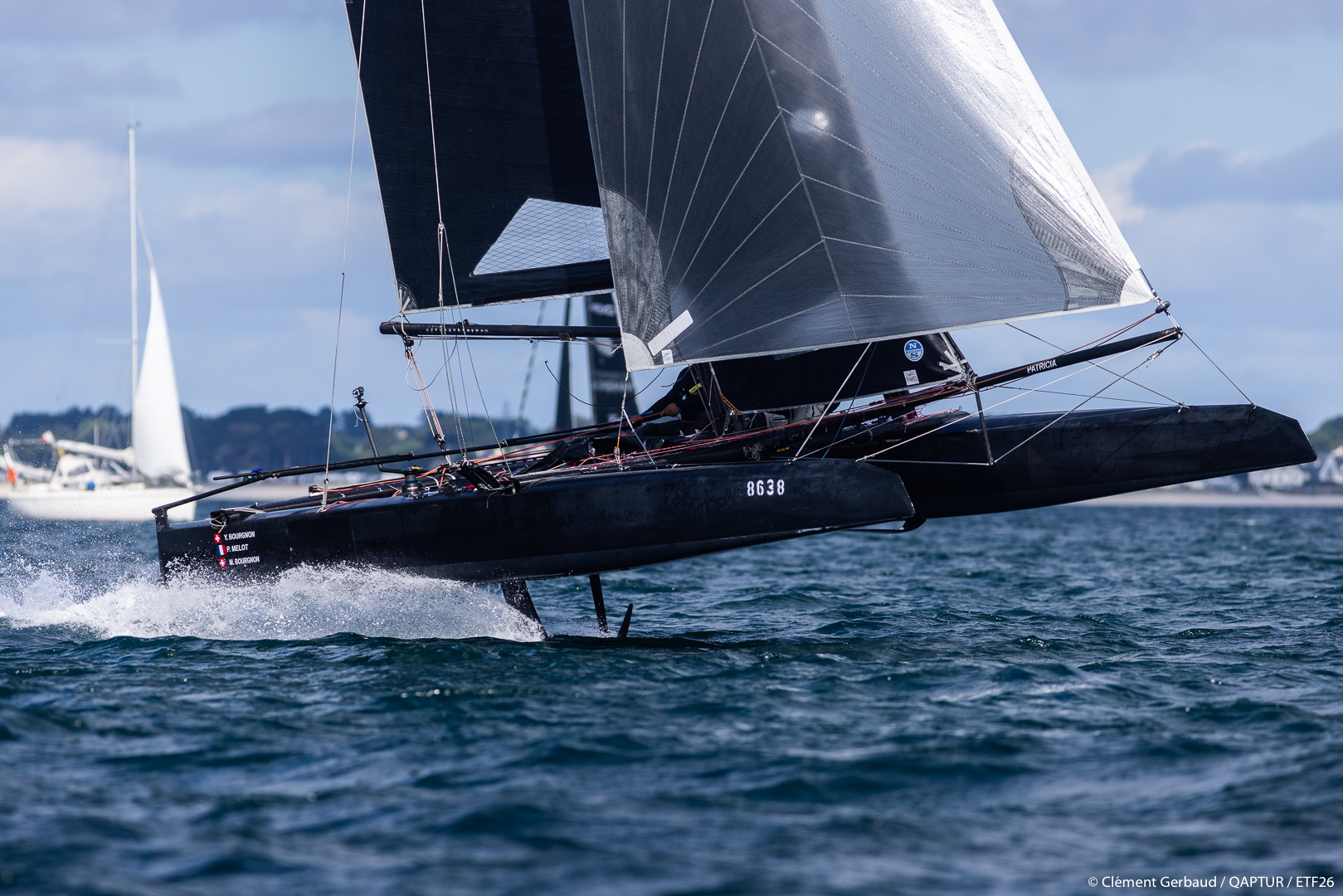 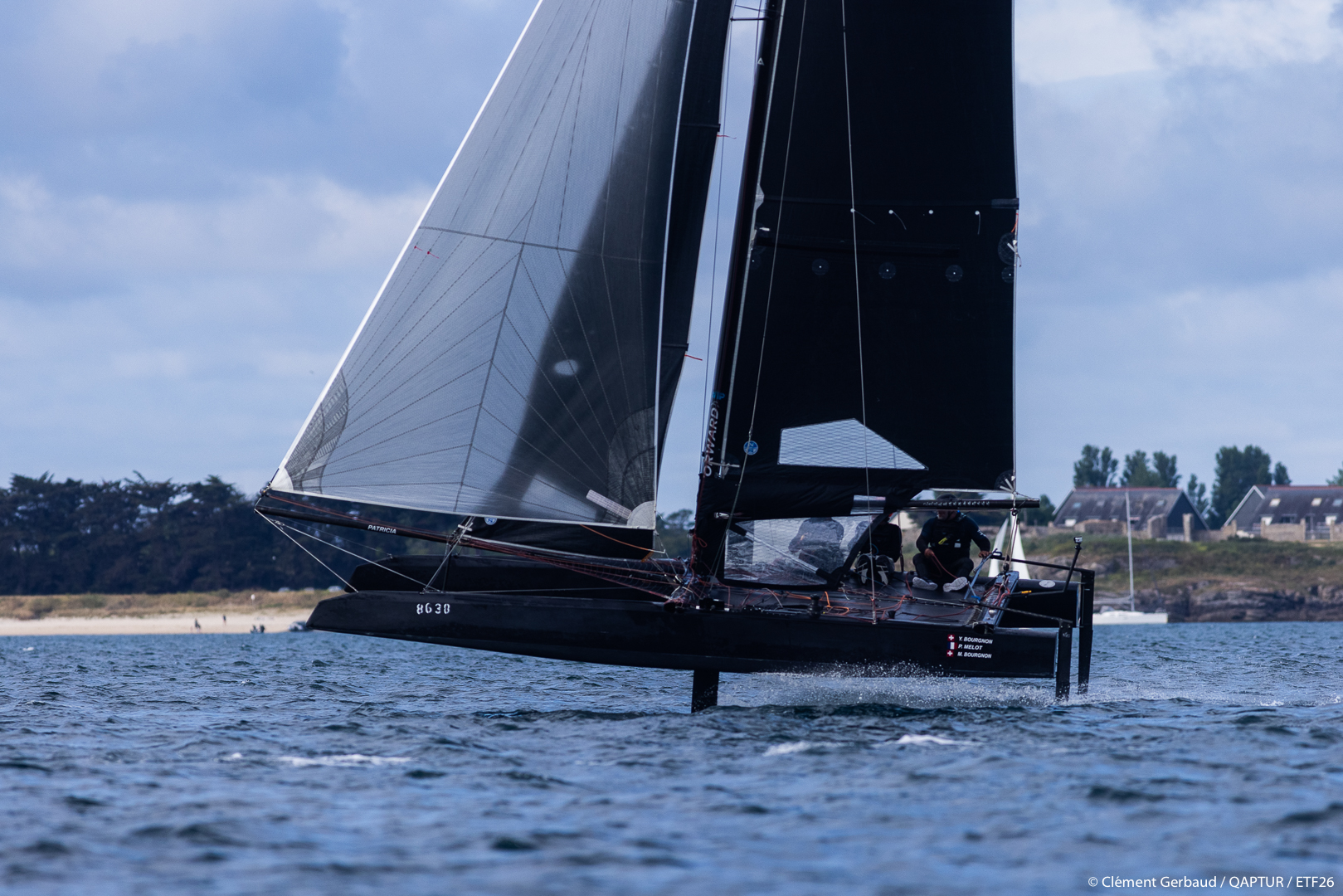 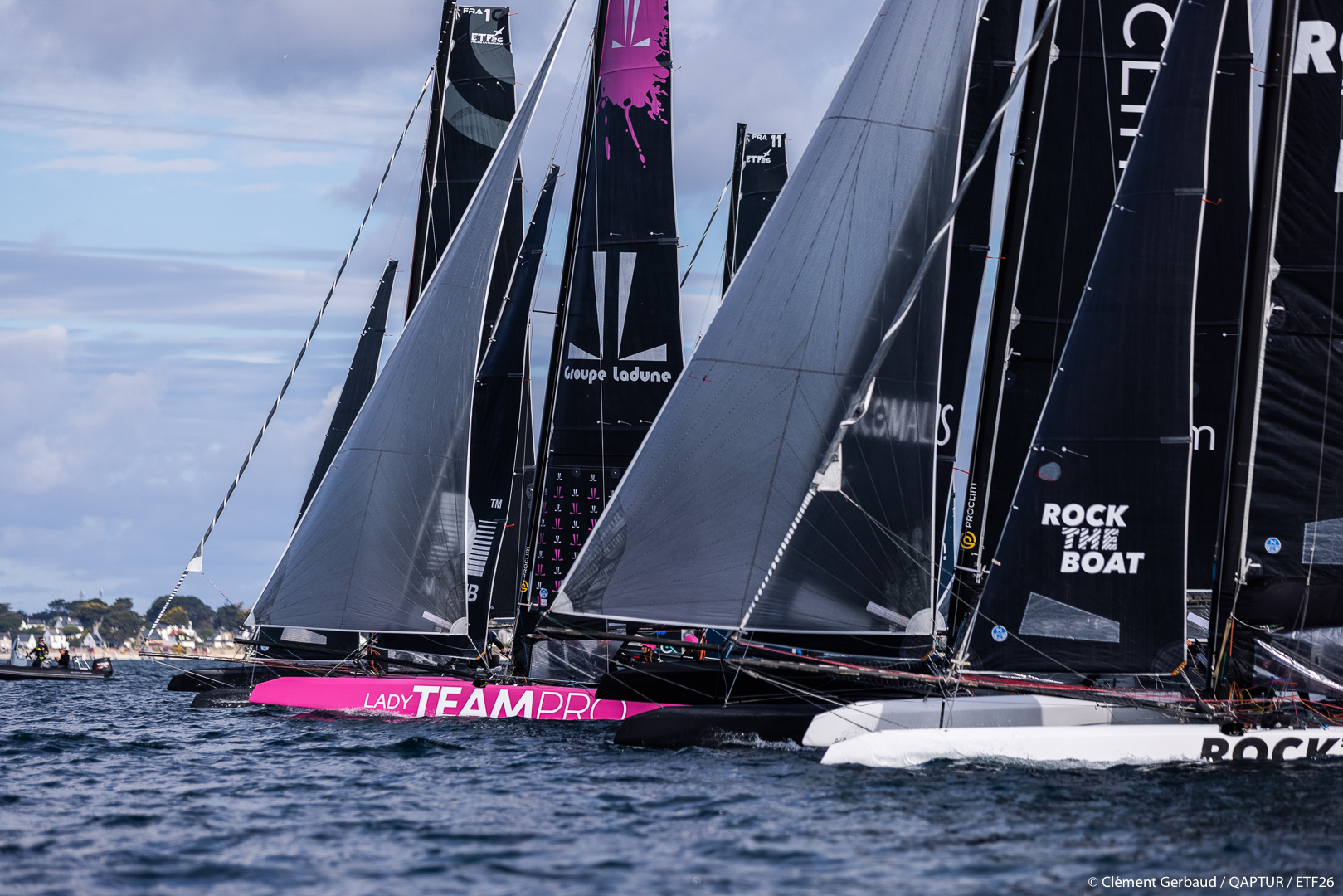 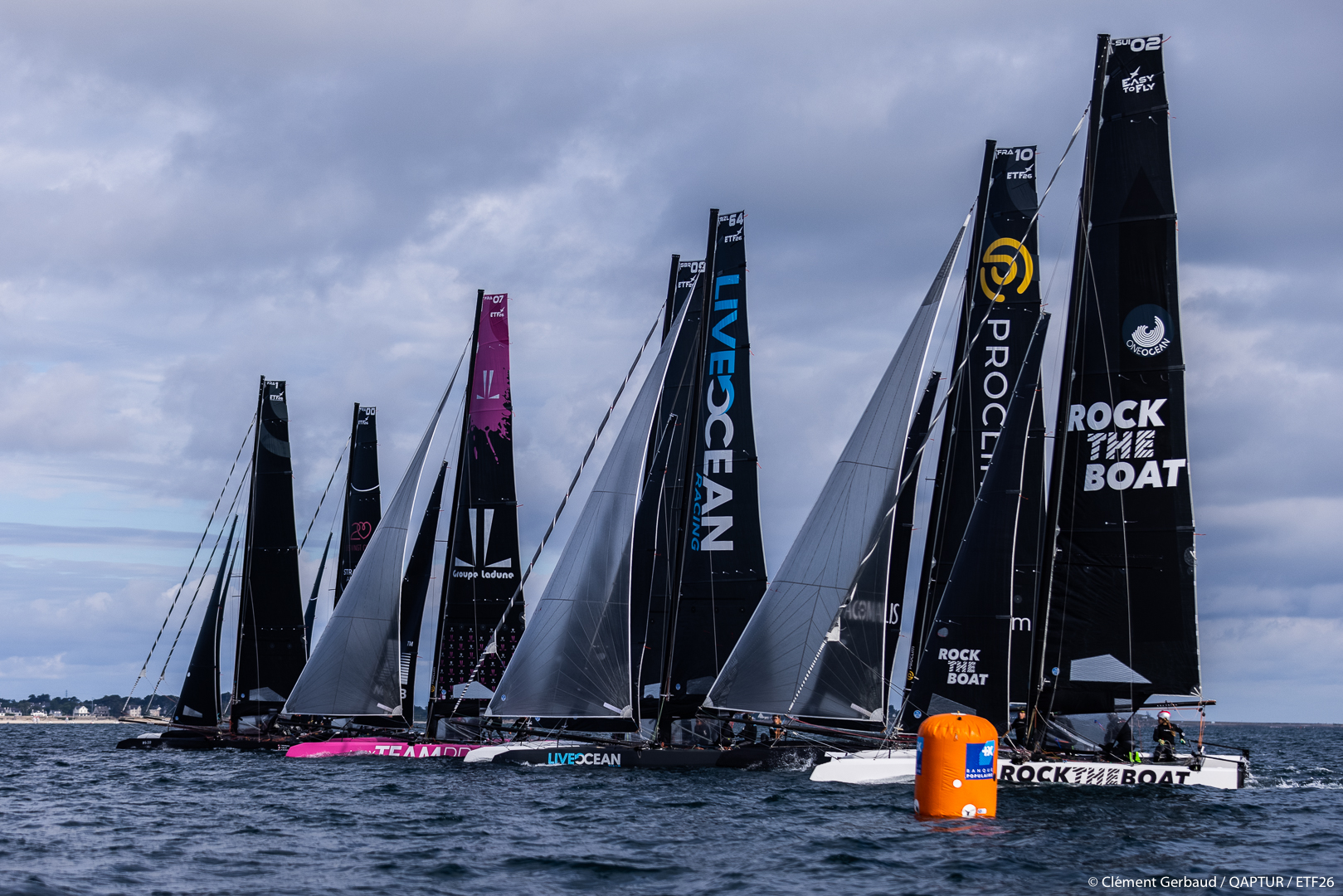 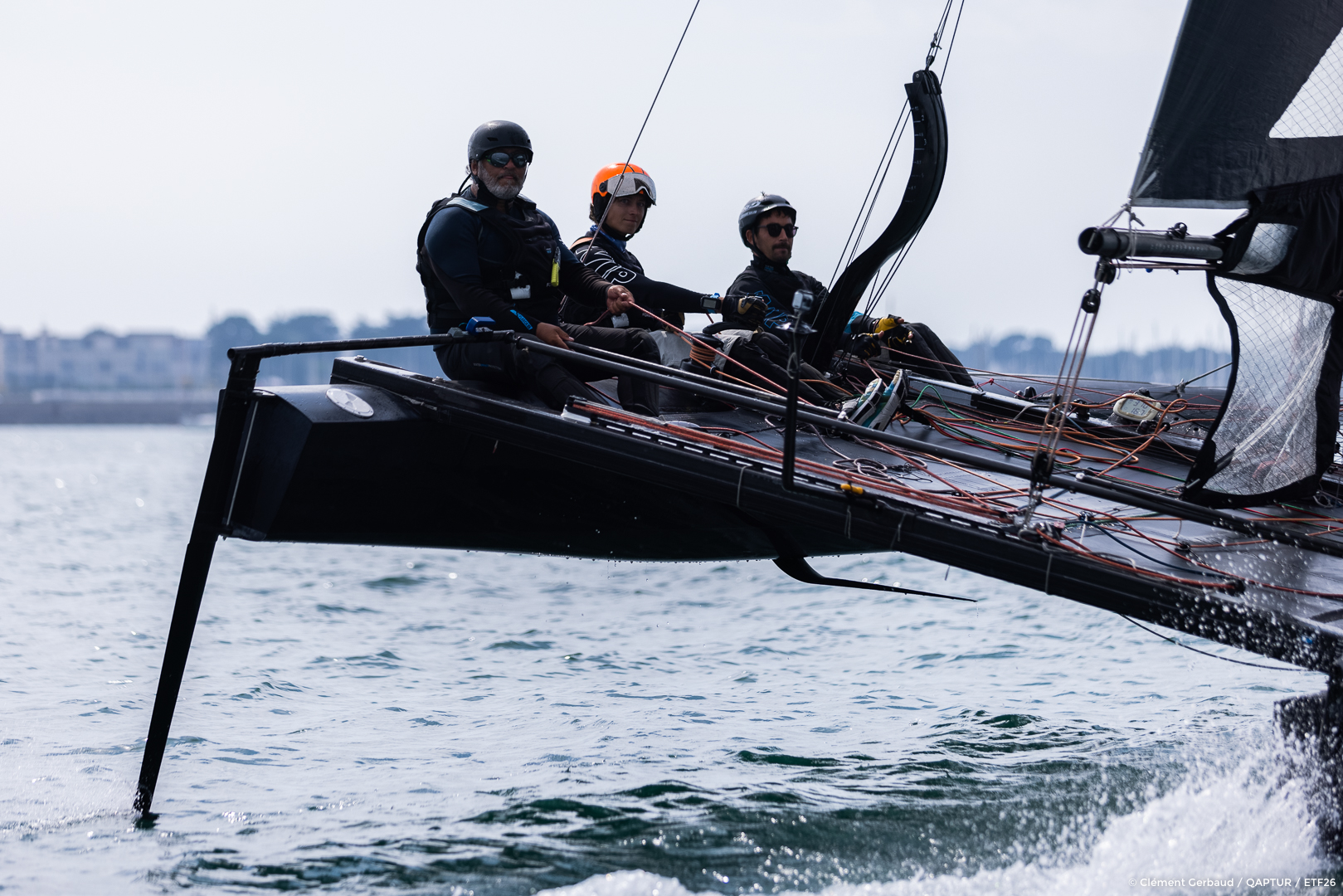 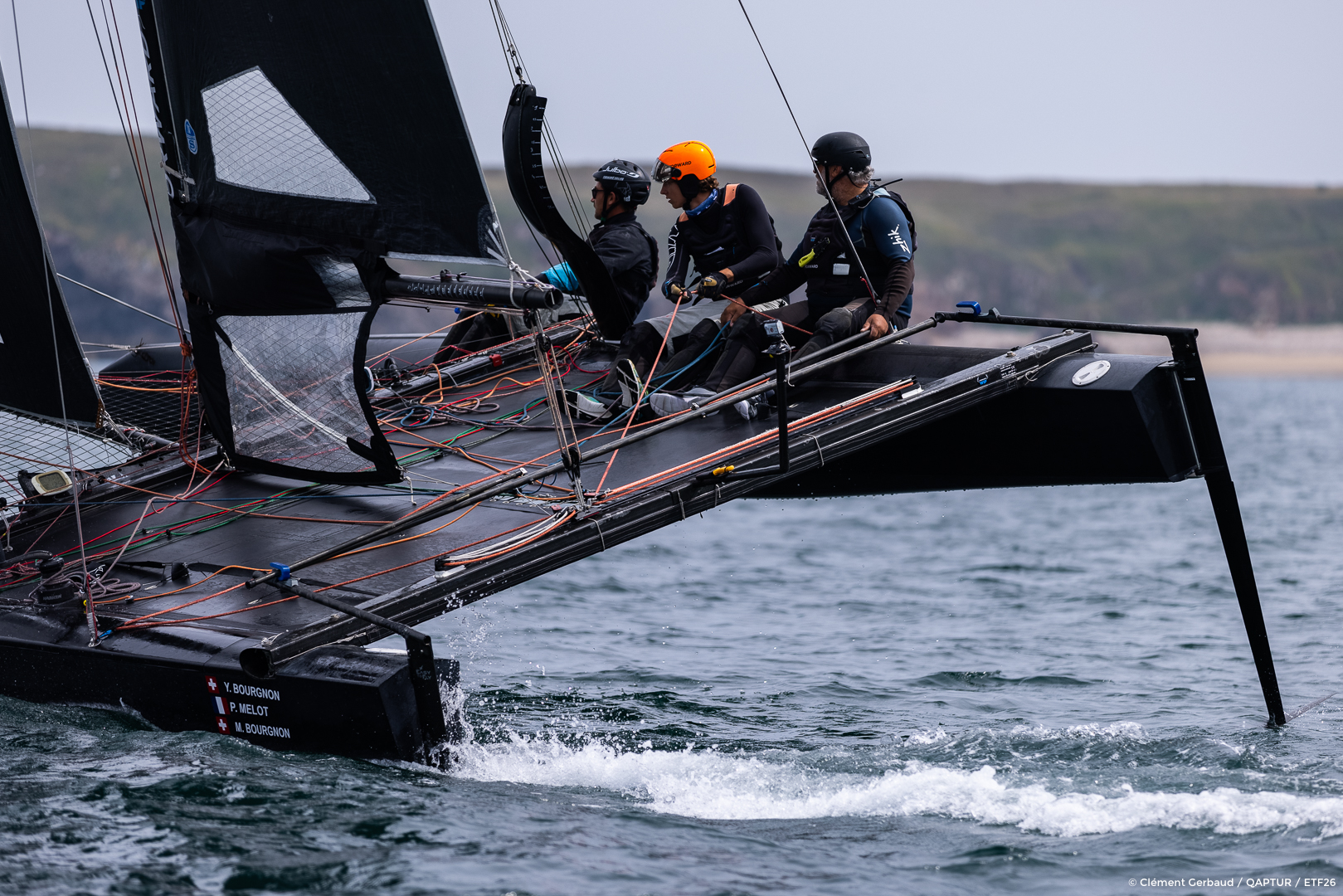 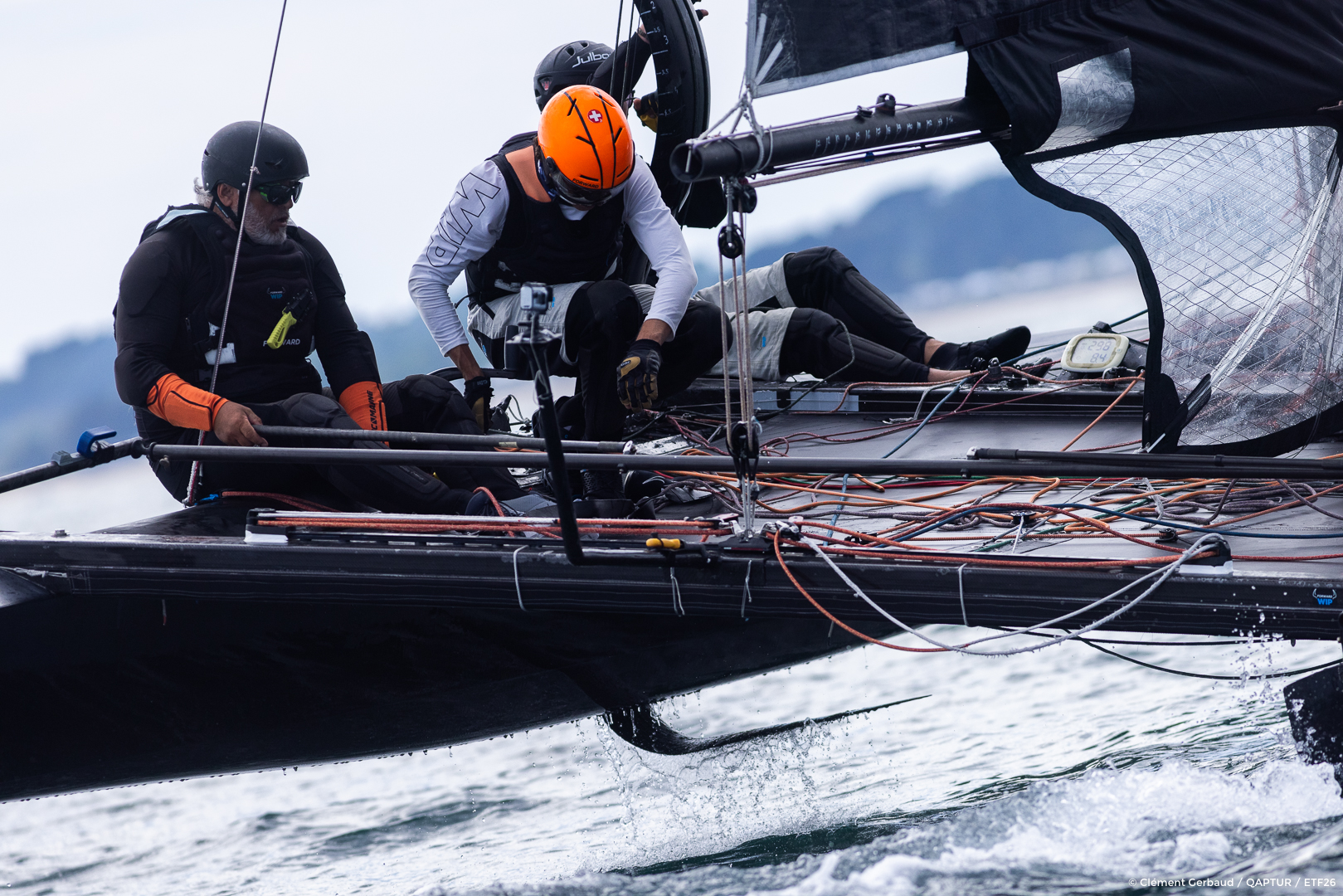