Swiss NacraF20 Championship: the title is ours!

This weekend was the Critérium de Morges where with Yvan Bourgnon, we won for the second consecutive year the Swiss Nacra F20 Championship.

A Saturday regatta under the sun with a breeze from Lake Geneva (10-15 knts of wind). 3 races were sailed and places of 2-1-1 including the race victory at the end of the day.

Then a Sunday in light wind where our crew weight handicaps us more than usual against the other participants. (Too much chocolate and muscles) 3 rounds also and places of 3-2-1 where we win the raid.

Thanks to the volunteers of the club Voile libre Morges for the organization of this weekend.

Next week, direction Pornichet-La Baule to compete in the Pro-Am of ETF26 with Yvan Bourgnon and Paul Melot where for the first time of the season the 6 crews will be present on the line and there is a lot of people: Billy Besson, Jean-Christophe Mourniac, Charles Doranges without forgetting the English and Danish crews, it promises a very disputed weekend! Objective: not to capsize at the first mark 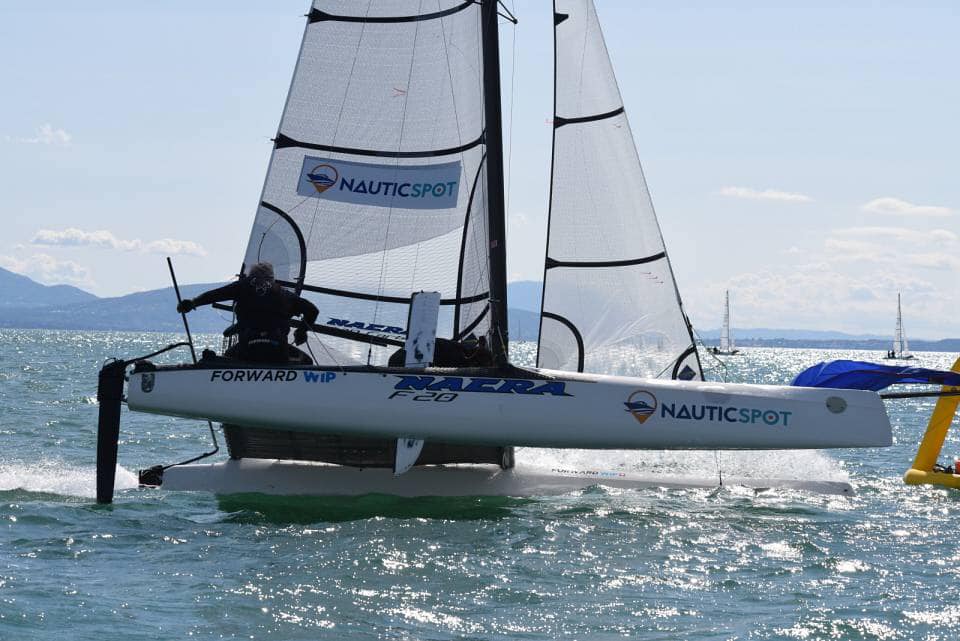 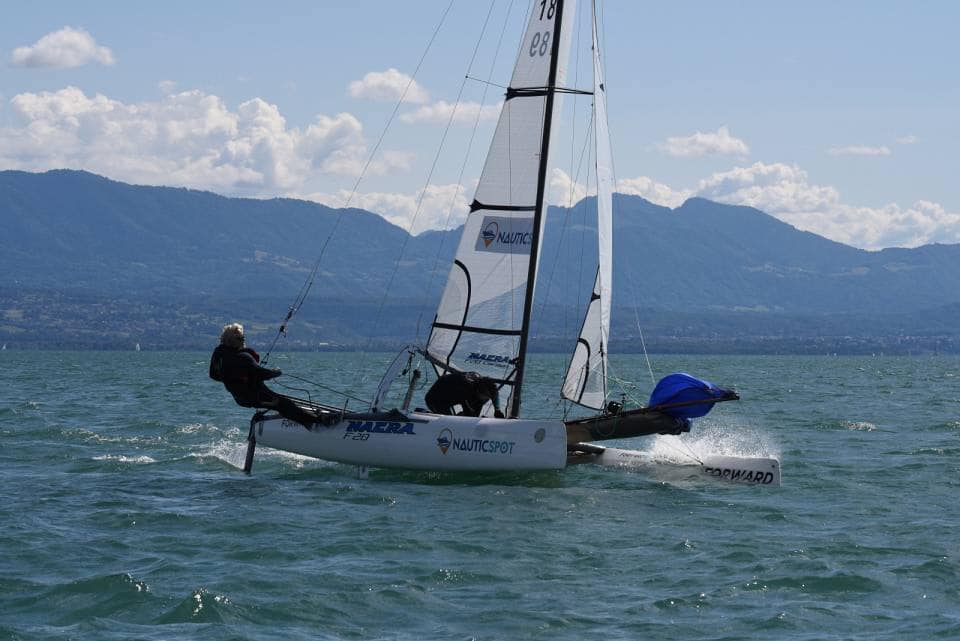 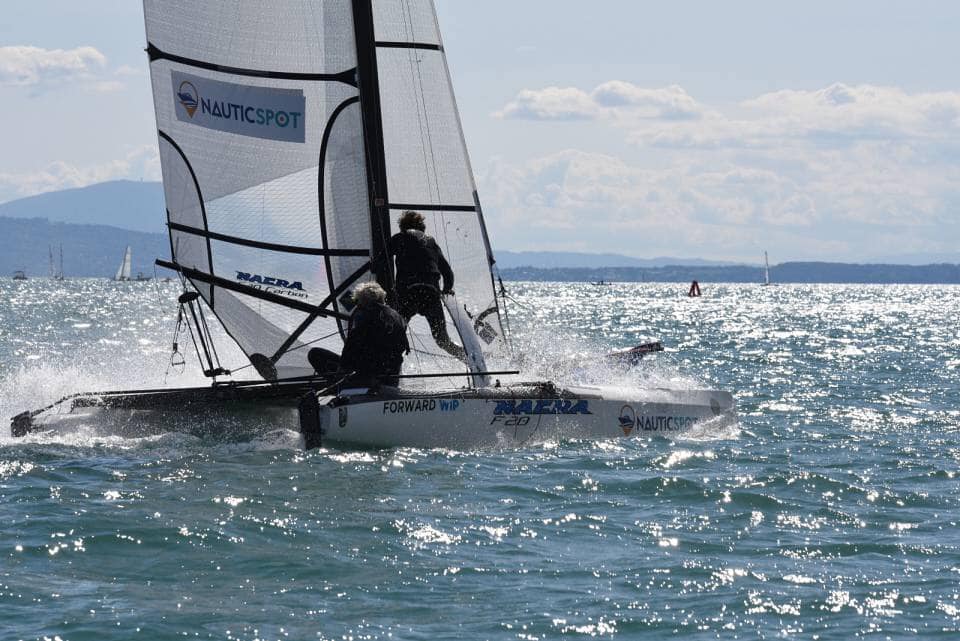 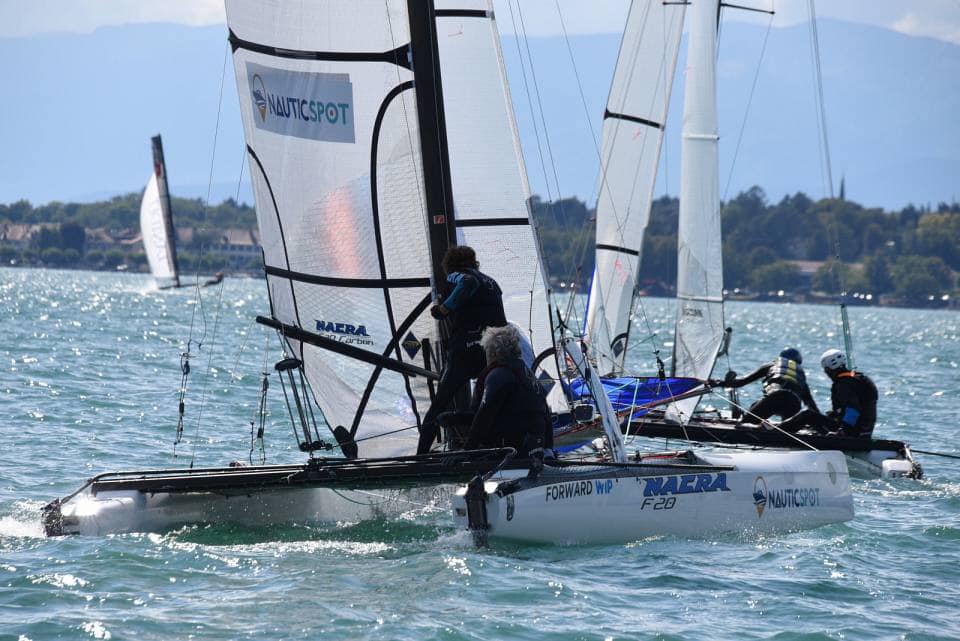 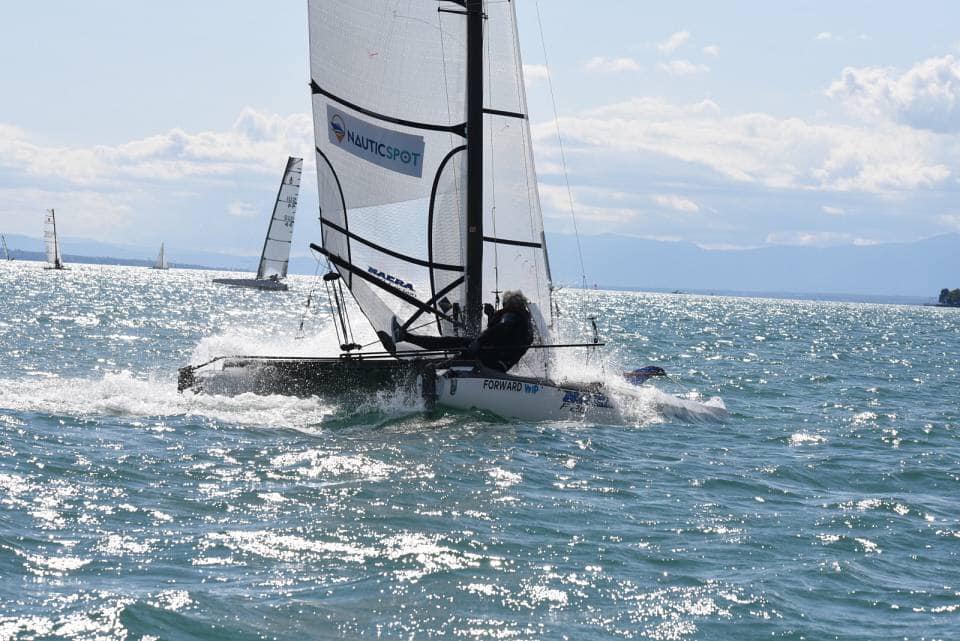 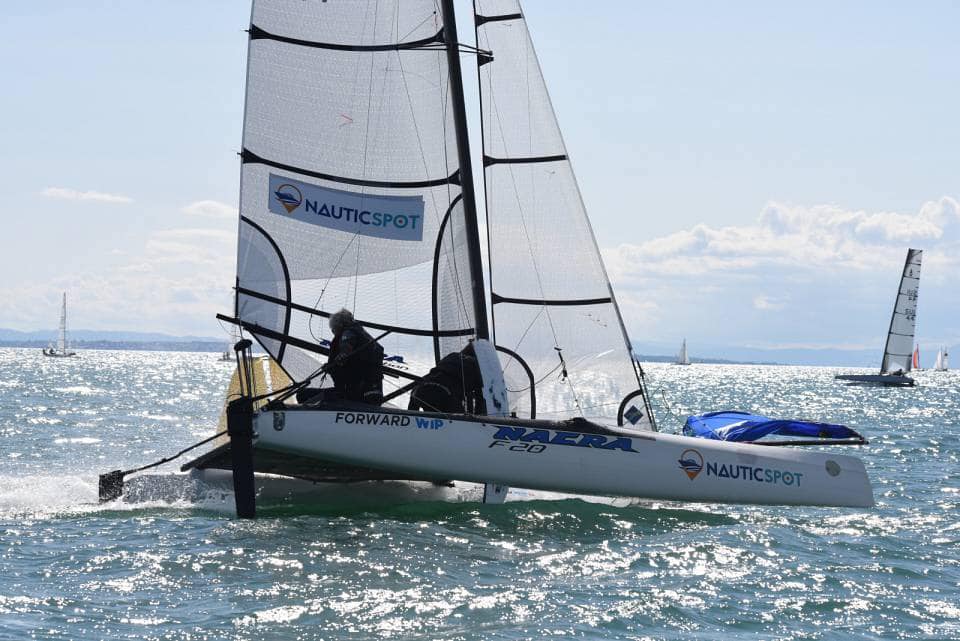 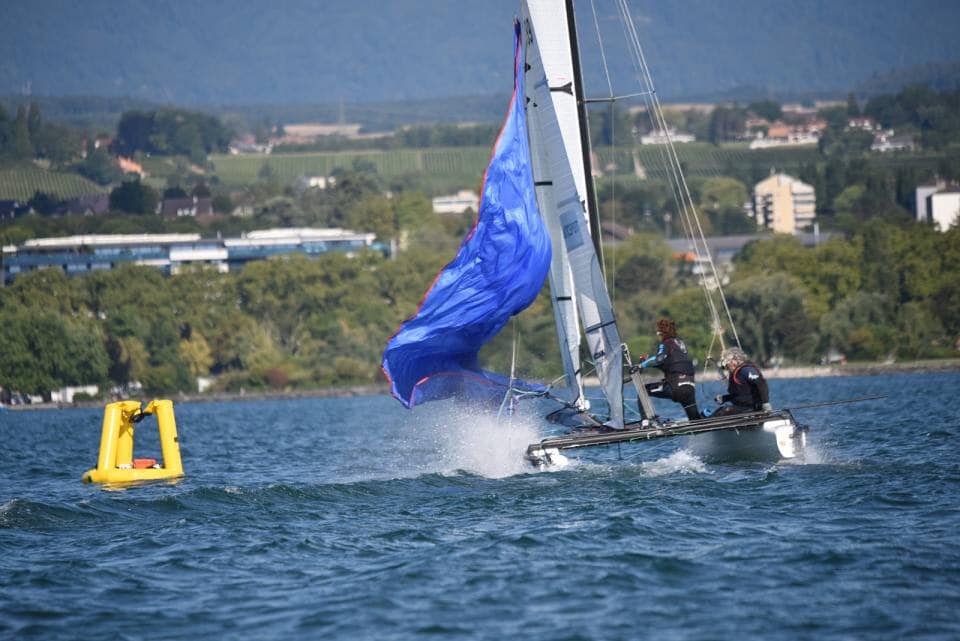 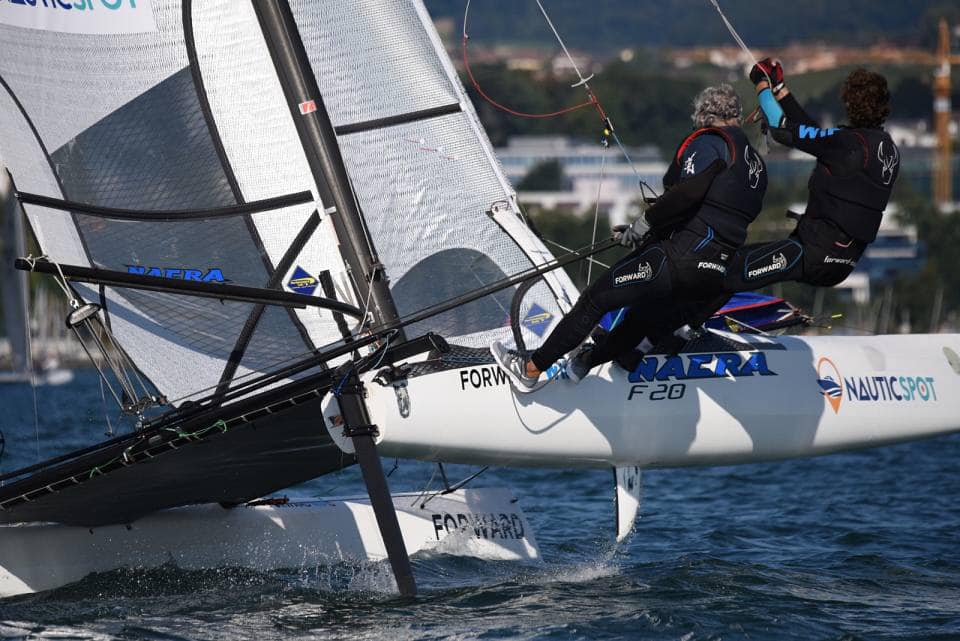 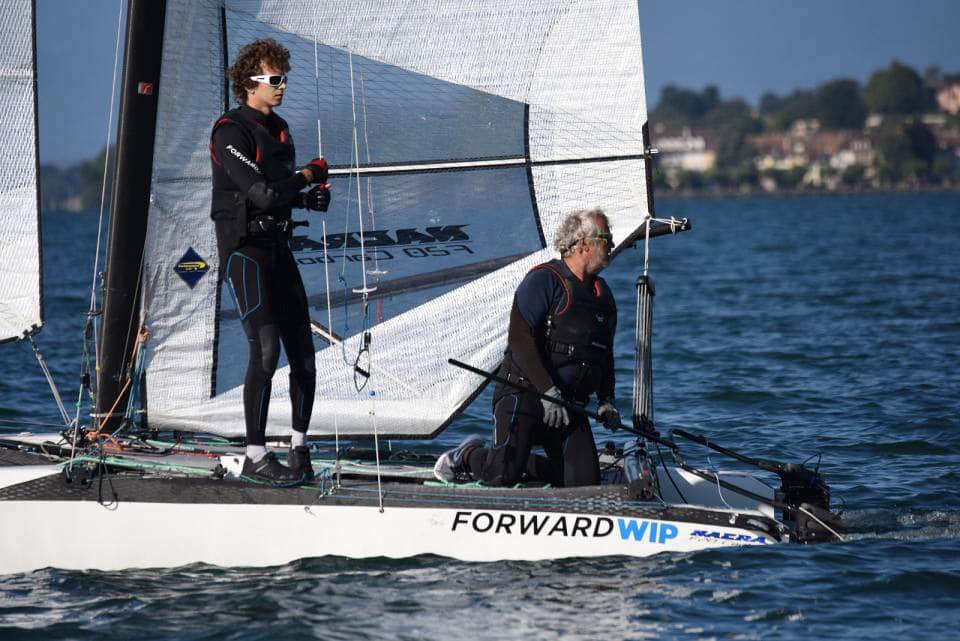 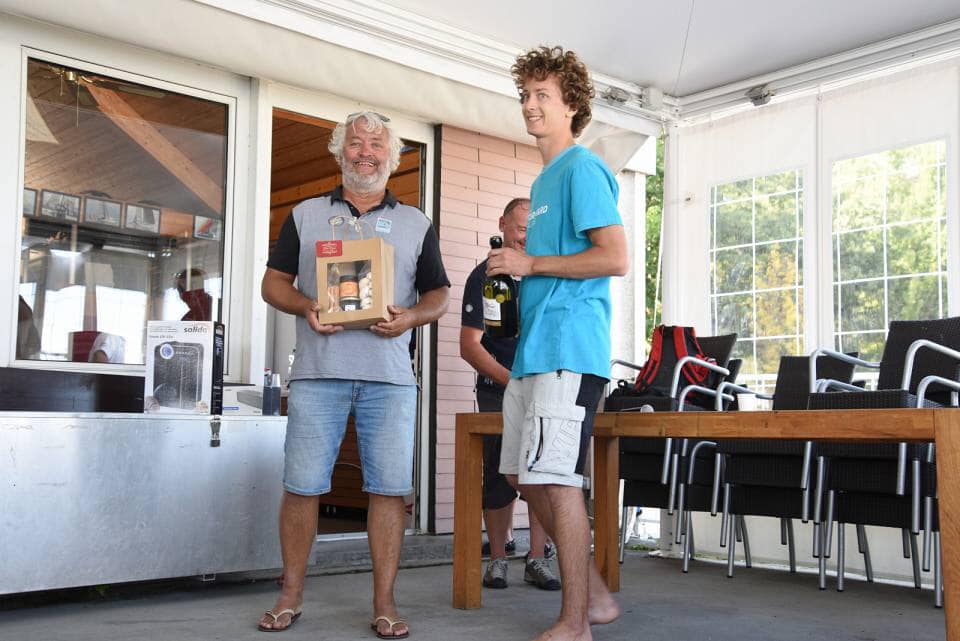 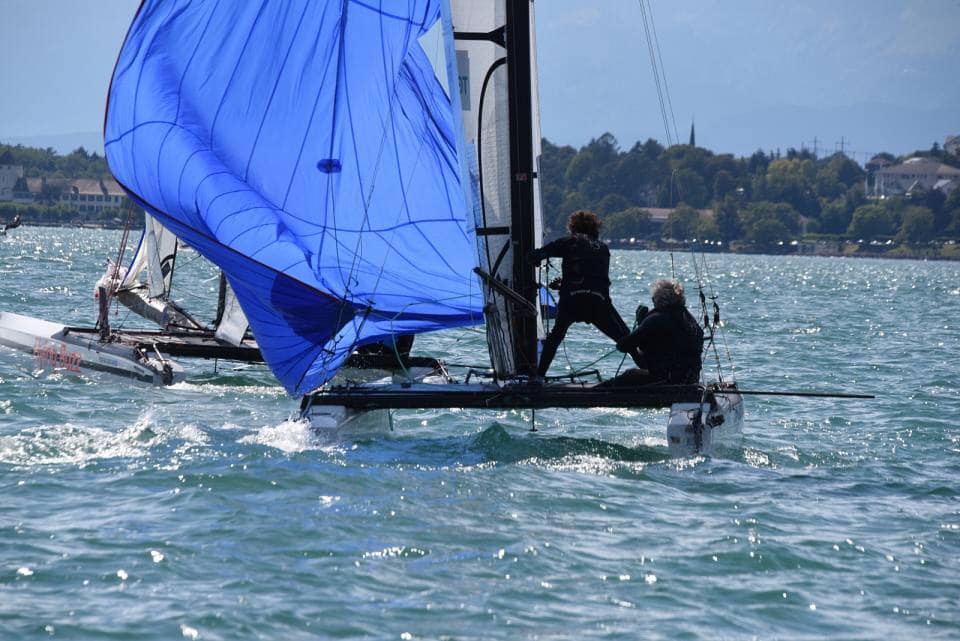 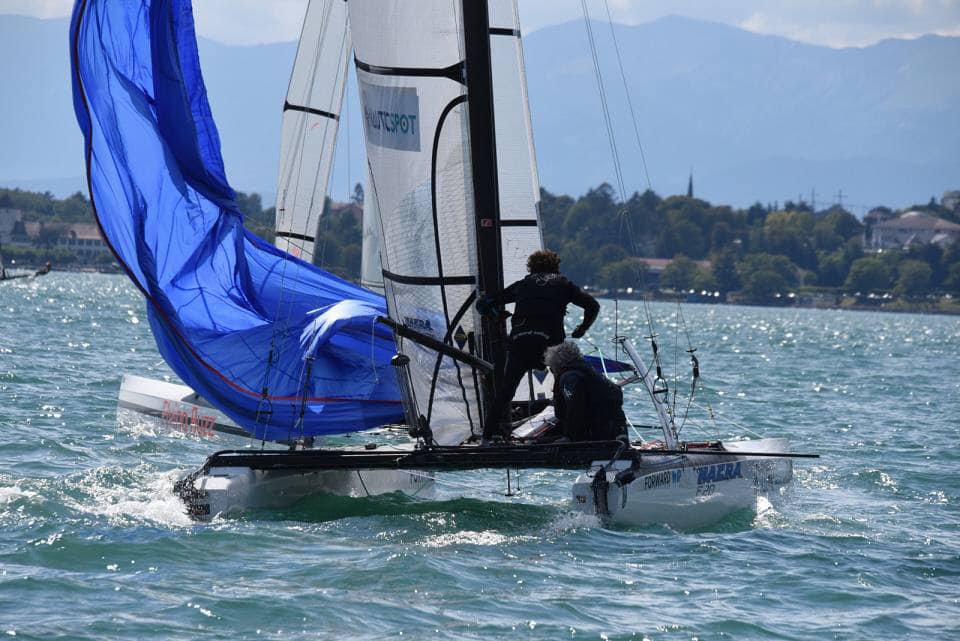 Next article PRO AM ETF26