🏆 Victory in the Raid Emeraude 2021
But the days follow each other and… are not the same.
This second Sunday raid launched on course 4, consisted of a round trip in the currents and rocks from Saint-Lunaire to Dinard, passing by the Pointe de la Latte. About 20 miles in total.
Not much wind on the line at the start and the weather will remain the same throughout the course. With Yvan Bourgnon, we didn’t have the opportunity this time to increase our lead over our competitors, who were much more motivated and aggressive, it must be said.
We still crossed the line first in real time, but behind them, they were not far behind and taking into account the compensated time, it was not enough.
It is the result of the first day’s raid that assures us the overall victory with the 45 minute lead we had built up, OUF! 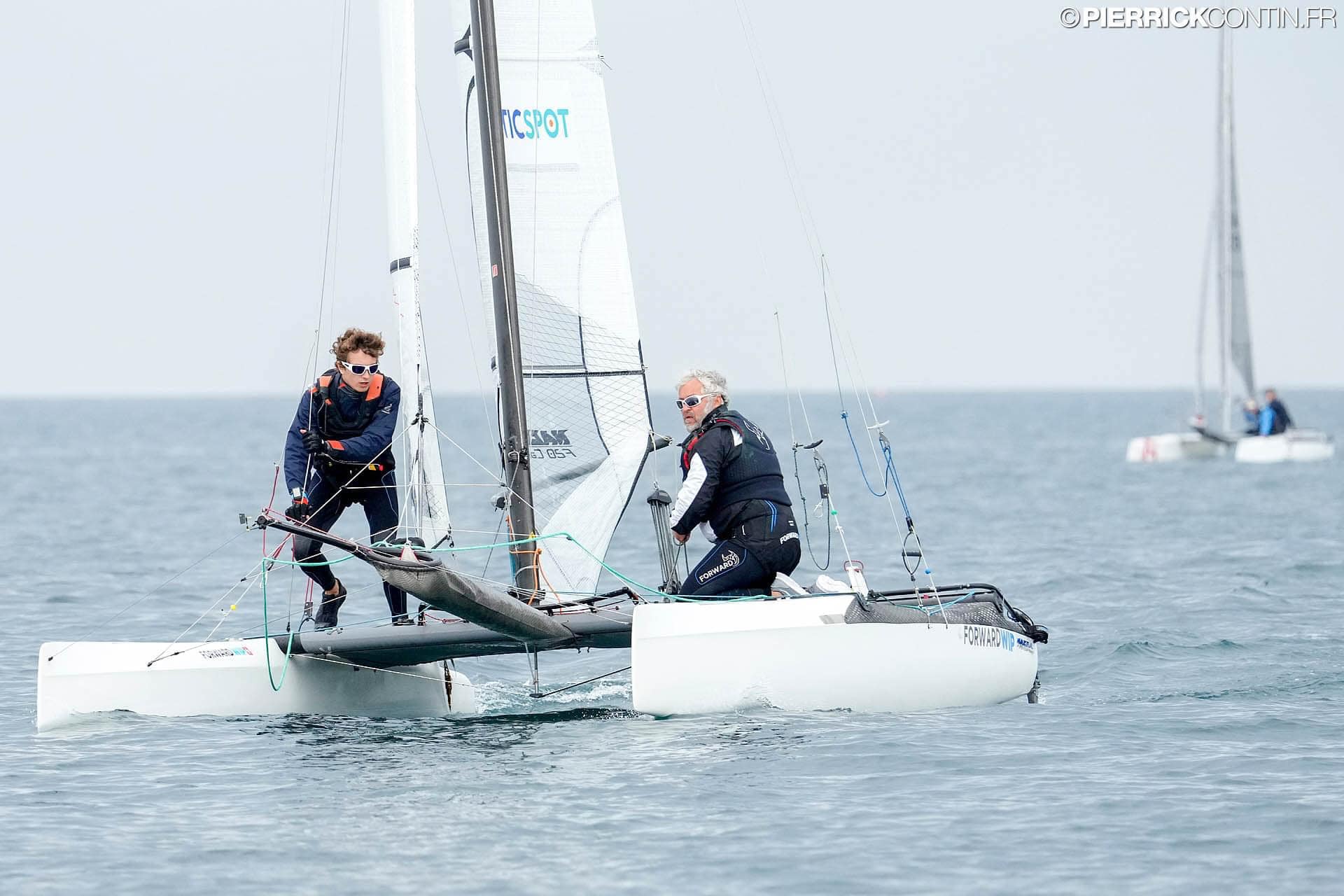 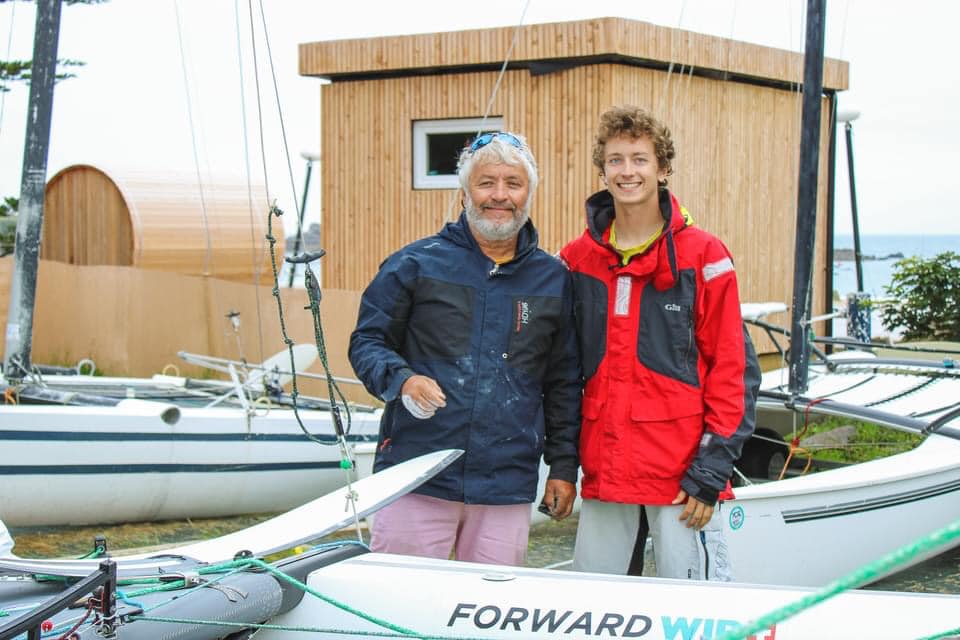 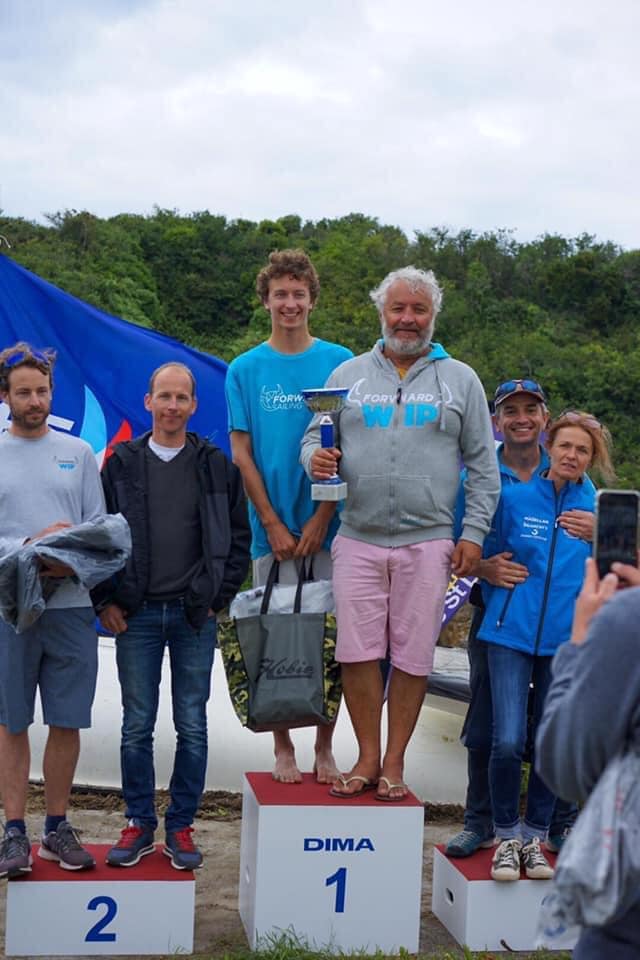 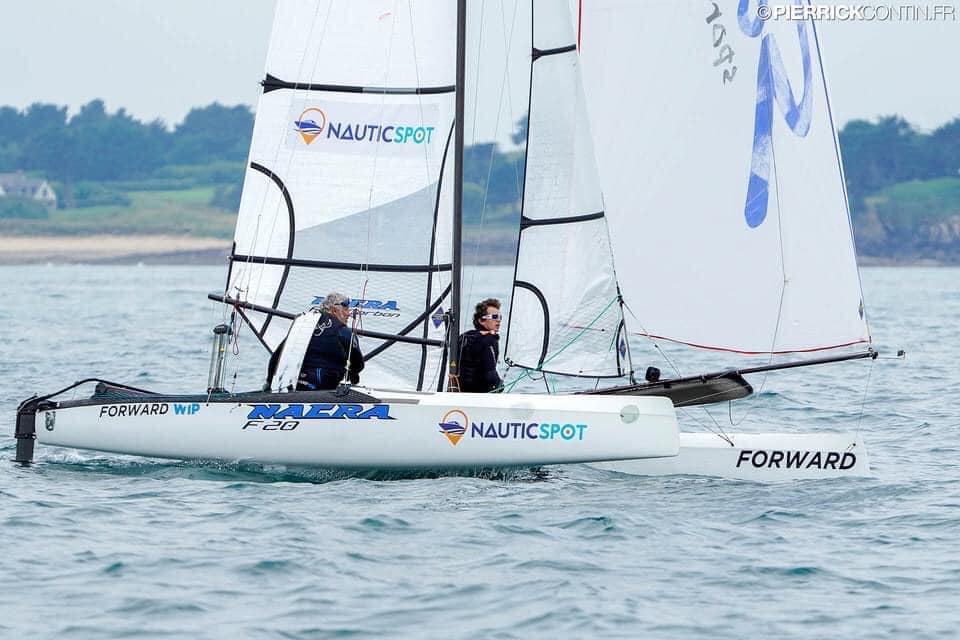 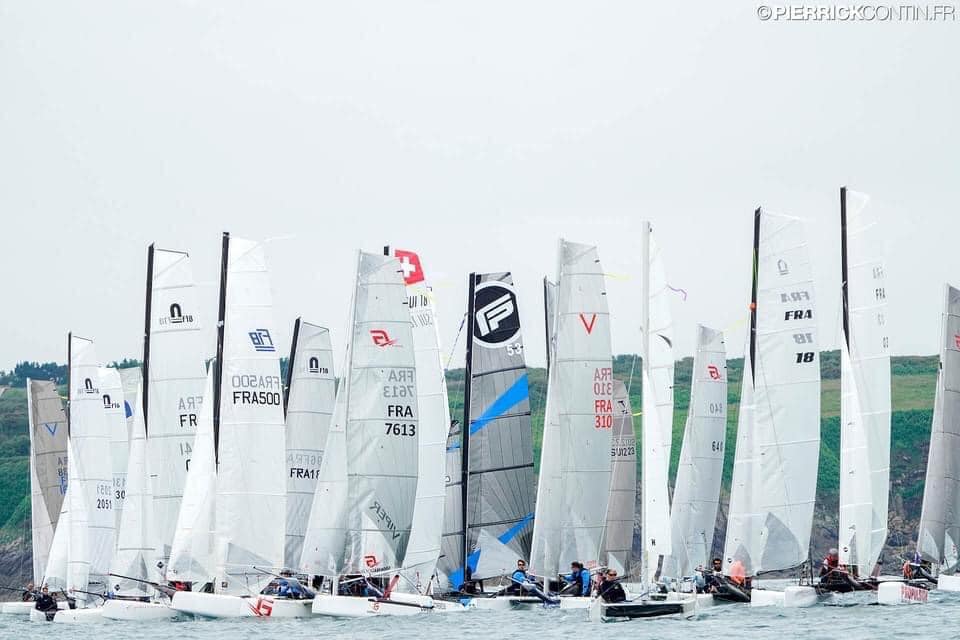 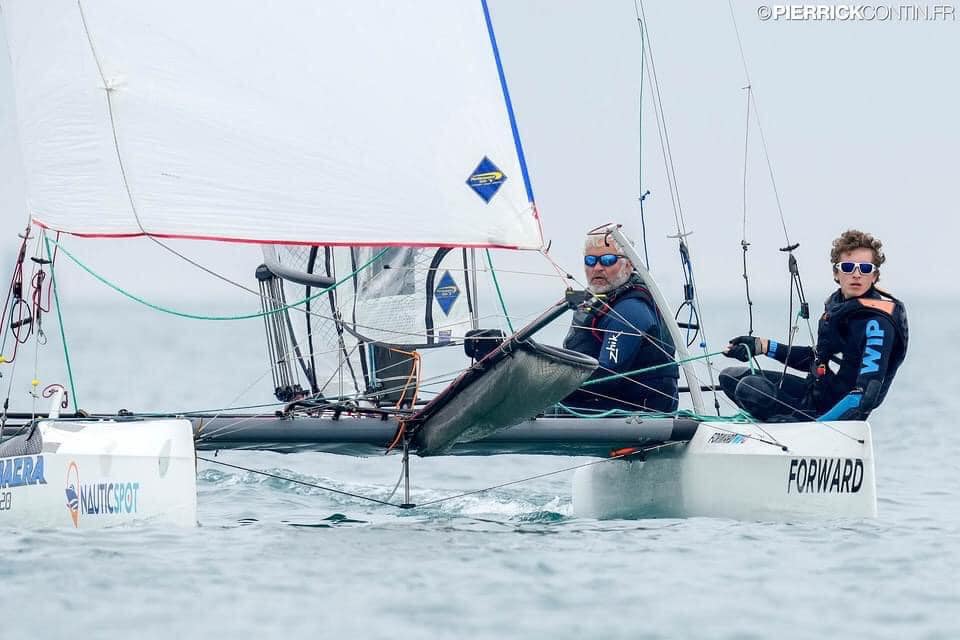 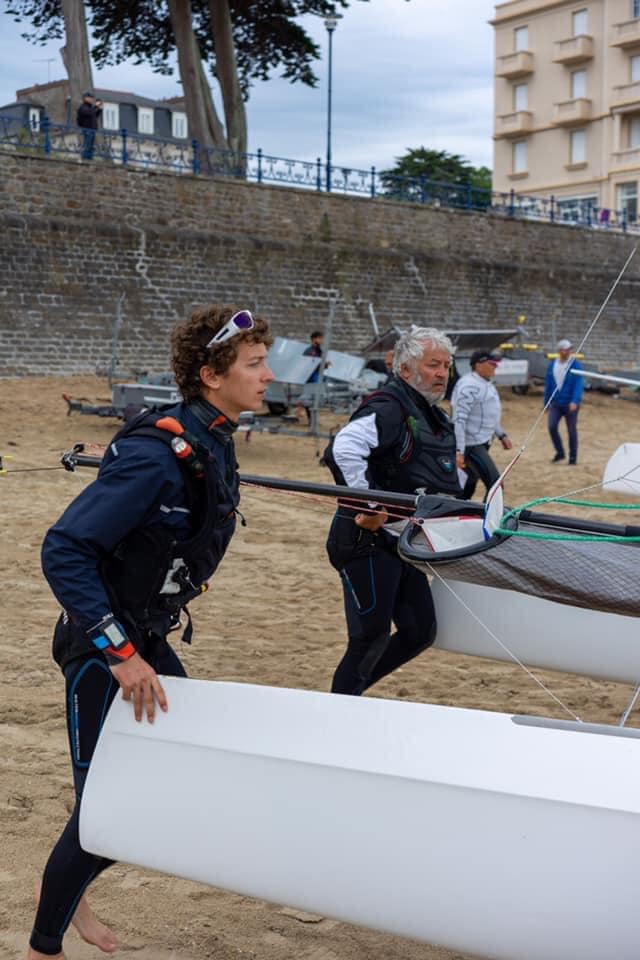